Are Omega 3 Supplements As Good As Eating Fish? 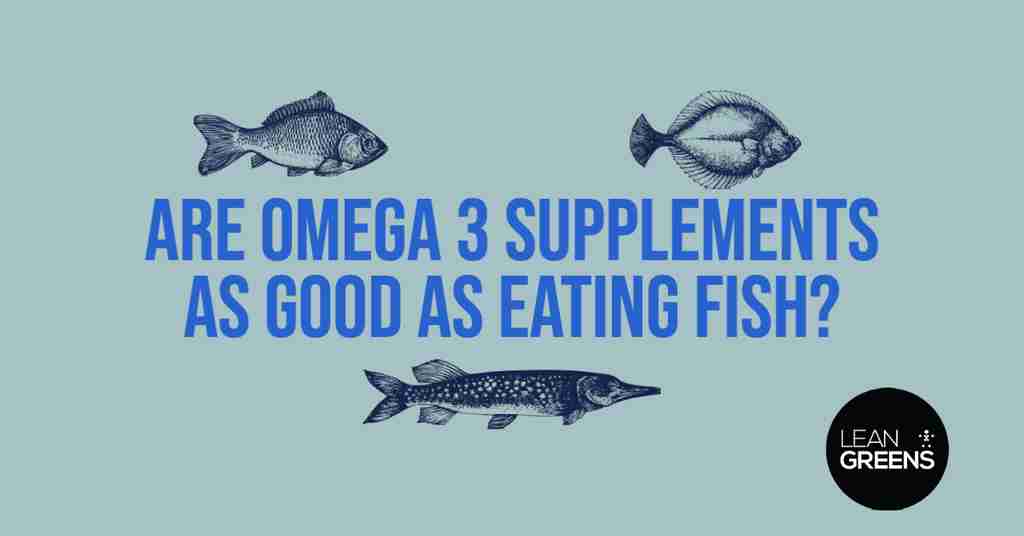 Despite creating the highest quality nutritional supplements here in the UK, I’m actually a huge fan of food and the benefits it has over blindly supplementing your way to better health. Supplements do have their place in everyone’s diet, but as exactly that… supplements.

So the answer to the question… Are Omega 3 supplements as good as eating fish? Is an obvious no! But the answer really depends on how much fish (and of which type) you are consuming every week.

This article aims to cover some of the science and benefits of Omega 3’s, what are the best omega 3 food sources and how best to top up.

Let’s get the obvious out the way first… The fish supper you get from the local chippy on a Friday night is NOT a good source of omega 3 fish oil.

So when the NHS recommends a couple of portions of oily fish per week, your battered and fried cod fillet doesn’t count.

Here in the UK, despite the fact we’re surrounded by water we don’t do so well eating oily fish.

The latest figures of 139g per person per week is pretty low, and it’s been declining steadily … with some sources suggesting we’re eating less than 1 portion of oily fish every three weeks.

It’s no wonder then Omega 3/Fish Oils are the top selling supplement in the UK, and have been for years.

Having personally lived in mainland Europe for 13 years, I can say our foreign neighbours do the whole fish thing much better than us.

Especially in countries like Portugal where fresh sardines and mackerel are cooked on a mini barbecue outside the house most days of the week! 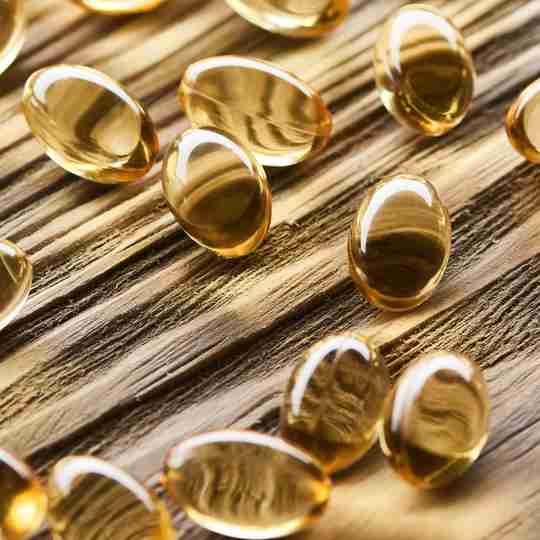 One of the benefits of consuming oily fish such as salmon, mackerel, sardines etc etc is not just for the omega 3. It’s the vitamin D, proteins and other nutrients so neatly packaged in to a fish shaped meal.

So if we were consuming more oily fish, we’d benefit from so much more than just the Omega fatty acids.

But even if you took just the omega 3 part of fish, how does it compare to the supplements we consume?

The biggest difference is how much is absorbed and utilised by our body. The EPA and especially the DHA parts of Omega 3 from eating fish are up to 9 times more readily absorbed compared to that of a fish oil supplement.

That means if you consumed 750 mg of fish oil from eating oily fish you would need to consume 9 of our HIGH potency omega 3 capsules to match it.

It’s why we recommend 3 capsules per day of our product to help match the equivalent of 2 portions of oily fish per week.

The Best Sources Of Omega 3 From Food 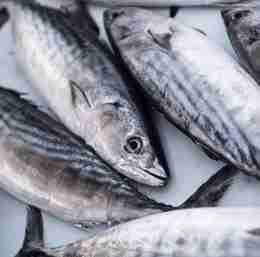 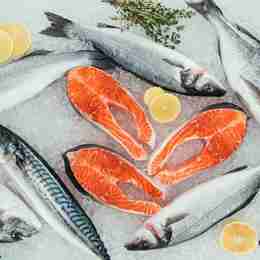 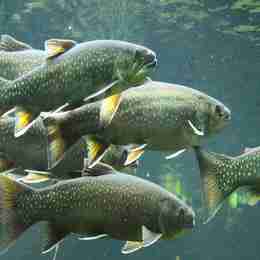 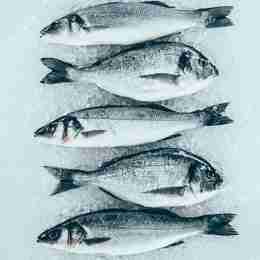 If you decide trying to get more Omega 3s from your food what are your best options?

Why No Mention of Plant Based Omega 3 sources?

Yes you can get omega 3’s from flaxseeds, chia seed, nuts and algae. But most of the Omega 3 is of the ALA (alpha-linolenic acid) variety, and very little if not zero EPA and DHA. ALA is not quite as good for us as DHA and EPA, and ALA is already quite common in our modern diets.

I get it many folk just don’t like fish, or just can’t be bothered preparing and consuming all that fish.

So the alternative is an Omega 3 supplement. What should you be looking out for?

The temptation is to reach for the cheap ones in the supermarket, but most of the cheaper ones have very little nutritional benefit.

You’ve probably seen the newspaper headlines claiming that fish oils are not that healthy. And for the cheap, low quality options those headlines are entirely accurate.

When you look at the label on the back of the tub, you’re looking for the highest percentage of EPA and DHA per capsule as possible. 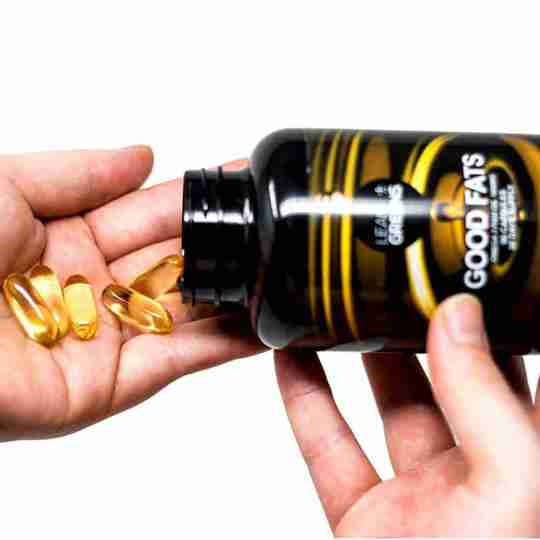 Want The Best Omega 3 Supplement In The UK? 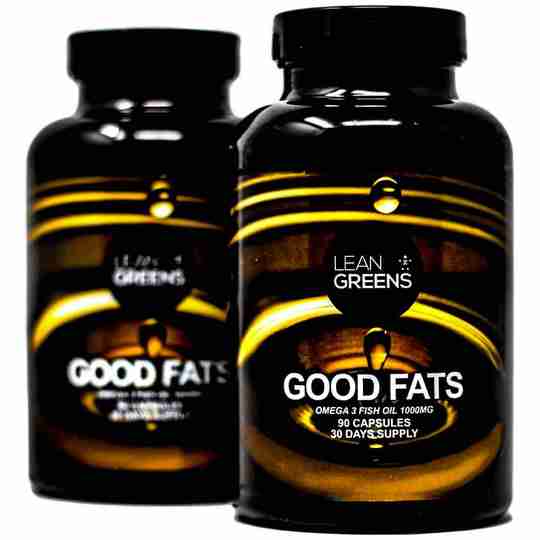 We had one simple goal when creating Good Fats from Lean Greens. The highest quality Omega 3 with maximum efficacy.

A Good Fats capsule contains 750mg of EPA/DHA in a 1000mg capsule. So much high than our baseline 50% requirement!

This means you can get a healthy dose from 3 capsules, getting close to matching the omega 3s you might be missing out from in your diet.